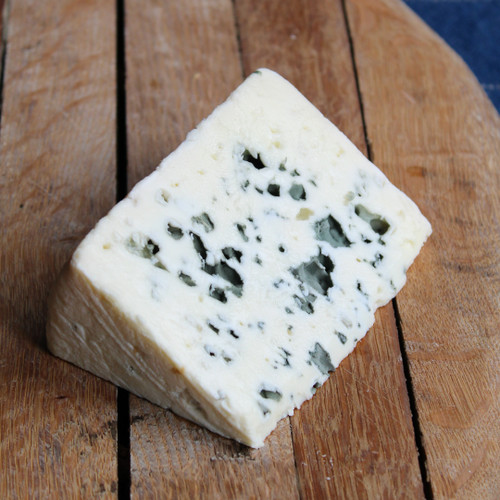 Roquefort is one of the greatest of all French cheeses. Like all Roqueforts, Vieux Berger is produced from raw sheep’s milk. It’s aged in damp caves found under the village of Roquefort-sur-Soulzon, in southwestern France. Perhaps, its uniqueness can be attributed to the fact that it’s the Roquefort produced on the smallest scale.