During the Circuit Breaker, we’ve found some potential new favourites. 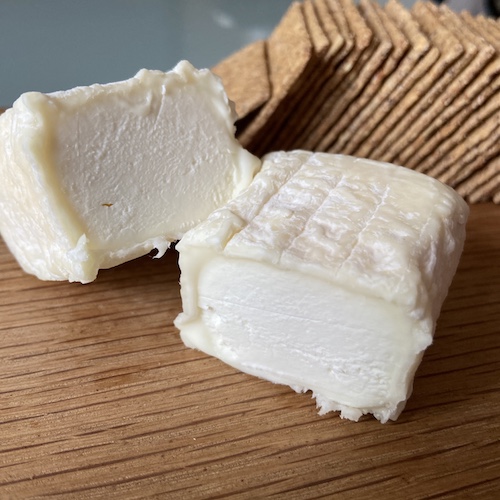 This new winner just came in recently - Le Lingot de Saint Nicolas. It's a raw milk cheese made by the monks of St. Nicholas Monastery in Haut-Languedoc.

Saint Nicolas is a lactic cheese flavoured with the essence of thyme. Its natural crust is white to ivory, looks and feels very much like Japanese mochi skin! Underneath, the dough is both foamy and melting with thyme aromas that gradually dominates the flavour of the cheese.

Another excellent pick (and pic) by our affineur Fromagerie Janier

Available in stores and online during this season at https://www.cheeseshop.sg/le-lingot-de-saint-nicolas/ 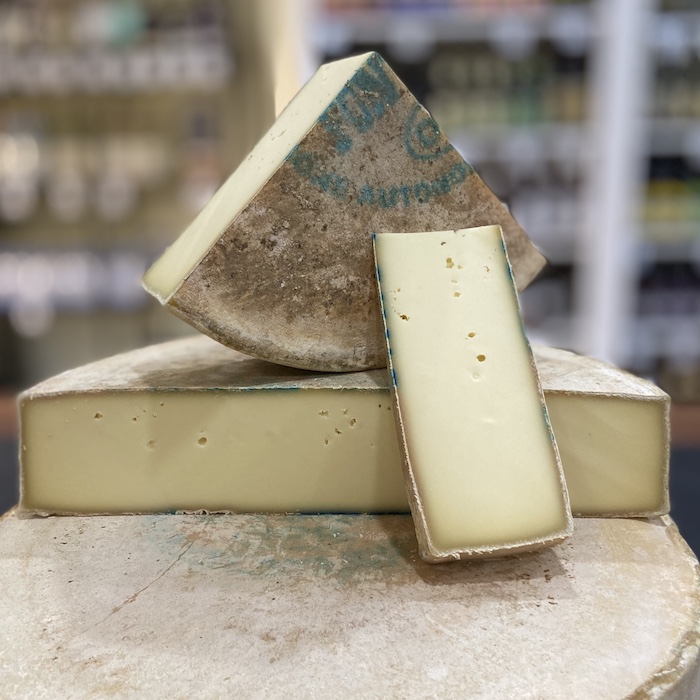 The most famous cheese from the Aosta Valley. Made with raw cows' milk, obtained exclusively from one single milking from cows of Valdostana breed.

Being a summer milk 'alpage' version, the cows feed on the especially lush grass, herbs and flowers that are naturally abundant at this time of year. This leads to a flavour which is sweet with strong hints of herbs and a rich range of aromas that are acquired during the traditional cave ageing process.

Aged for 120 days, the texture is semi hard, similar to Morbier or Raclette, but with a much stronger and more complex taste. Alongside Vacherin Fribourgeois, this is a strong contender as the world's best cheese for grilled cheese sandwiches. It is also a great table cheese, being a great contrast to an aged Parmigiano or Comte, and a perfect addition to a fondue mix.

Available in stores and online at https://www.cheeseshop.sg/fontina-alpage/ 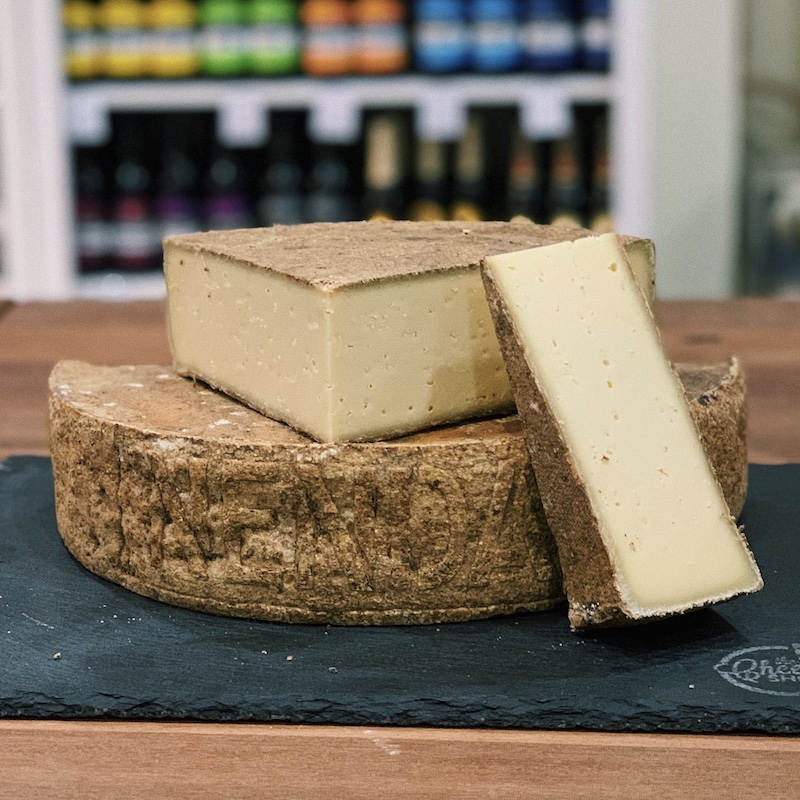 We’ve got a very special Raclette, Swiss Raclette Alpage. By far the best raclette we’ve ever come across. So much flavour you can still taste it an hour later!

Available in our Joo Chiat store and online at https://www.cheeseshop.sg/swiss-raclette-alpage/

If you’re feeling indulgent, have it together with the Lockdown Premium Meat Survival Pack. Scrumptious!