In the month of August, we're featuring our blue babies. 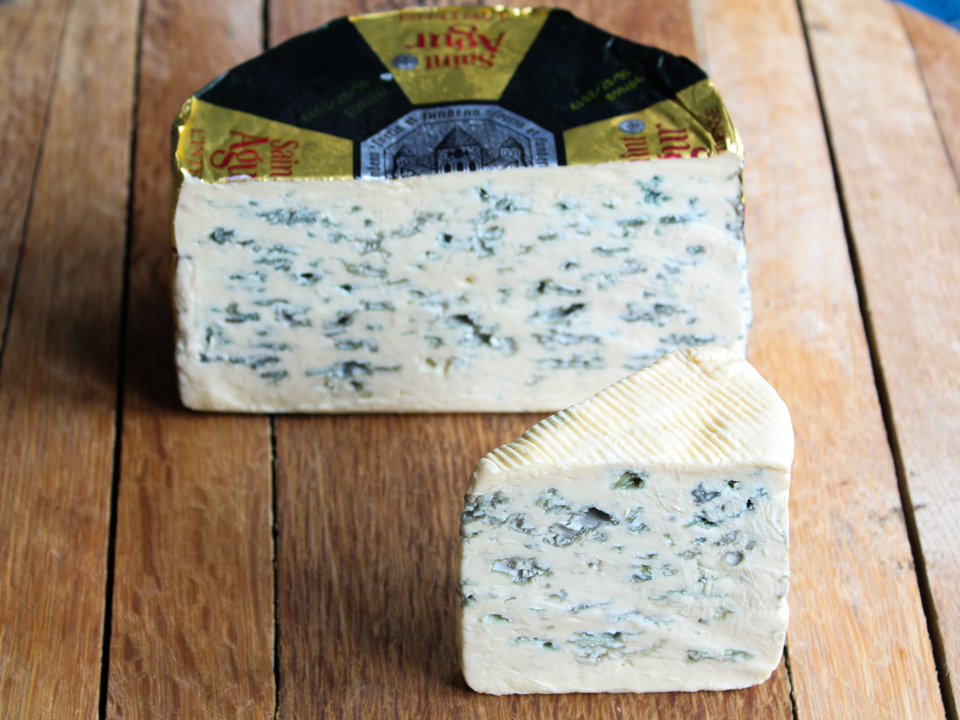 Our first feature is Saint Agur, a pasteurised cow's milk blue cheese found the world over, and for good reason - it's incredibly delicious!

It has a pleasing combination of medium strength blue cheese taste, coupled with extreme creaminess with its 60% fat content. It's no wonder it's one of our bestselling cheeses across our whole range.

Saint Agur is proof that pasteurised and industrial made cheese can be great. 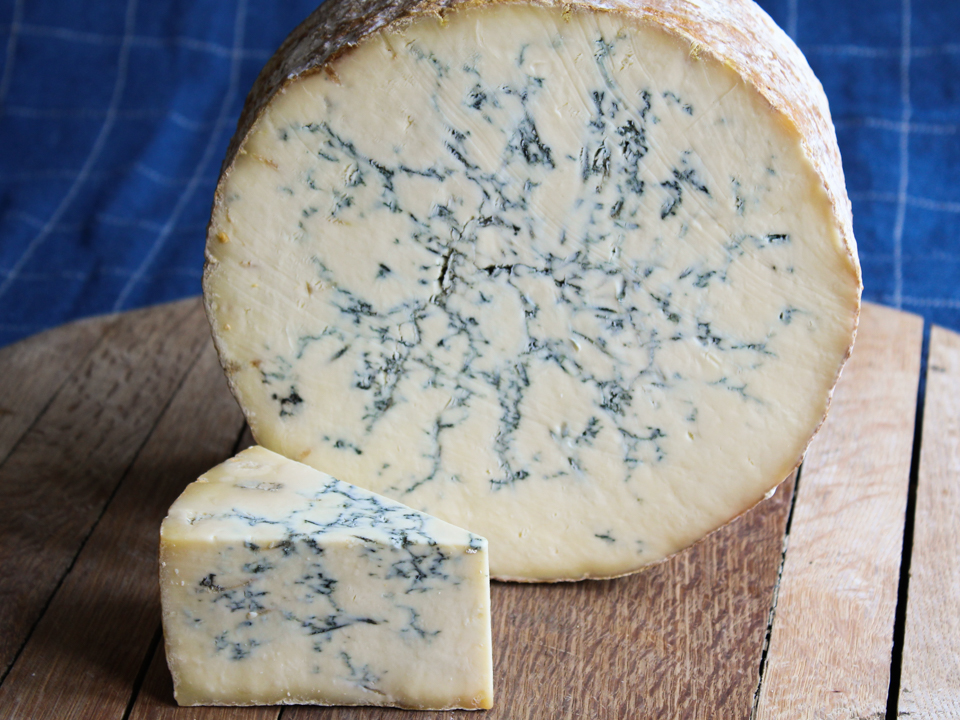 After trying Stiltons from different farms, Colston Bassett which uses pasteurised milk is still the best. It has a pale ivory pate with a velvety texture and lined throughout with greenish-blue veins. Flavors are rich and lactic with a wonderful balance of blue mold, earth and butter. When young, wheels tend to have a slightly tangy edge but with age, this dissipates.

Buy in our stores or order online at http://www.cheeseshop.sg/colston-bassett-stilton/ 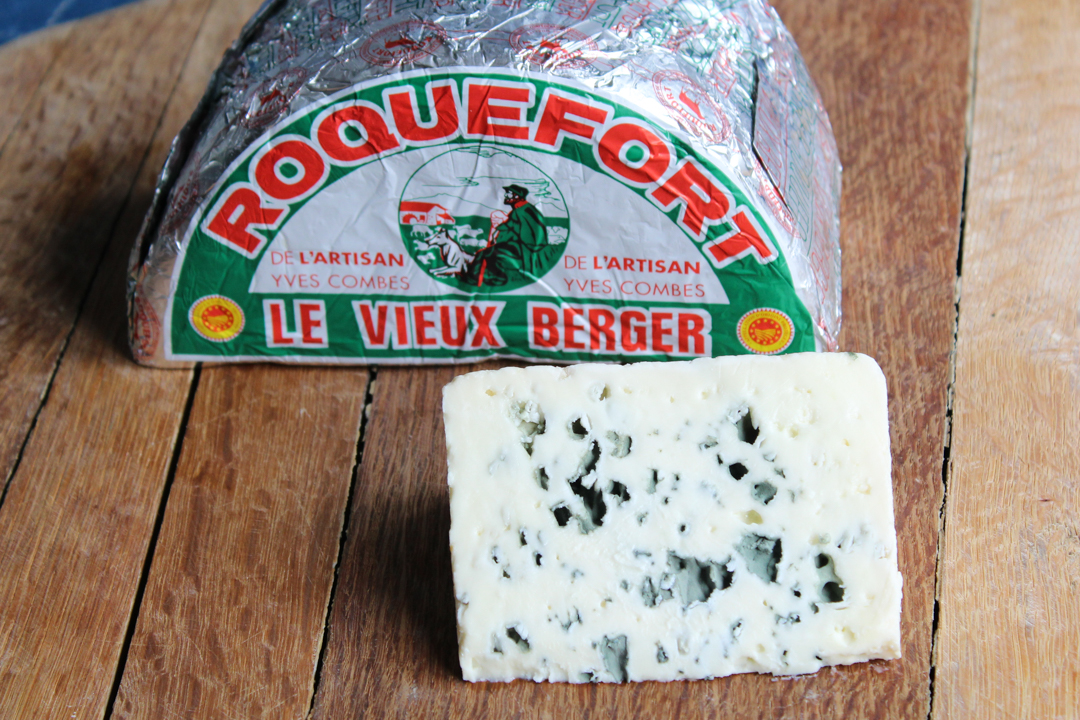 Roquefort is one of the greatest of all French cheeses. Like all Roqueforts, Vieux Berger is produced from raw sheep’s milk. It’s aged in damp caves found under the village of Roquefort-sur-Soulzon, in southwestern France. Perhaps, its uniqueness can be attributed to the fact that it’s the Roquefort produced on the smallest scale.

Buy in our stores or order online at http://www.cheeseshop.sg/roquefort-vieux-berger/